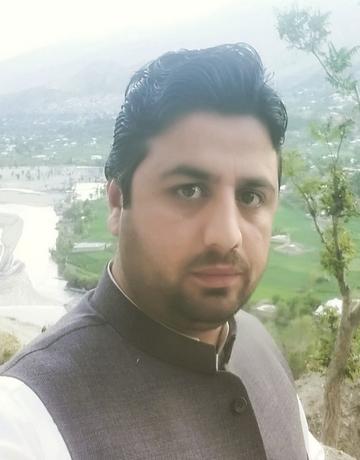 Shahid Azam did his Masters from Peshawar Universiry in 2011.He has recently completed his course work of M.Phil English and his research work/desertation is underway.After completing his Masters in 2011 he started his professional career as Lecturer in English at Govt Drgree college Chitral and taught for a short period there under National internship programm.In October 2011 he got selected as lecturer in English at Shaheed Benazir Bhutto University Sheringal Dir Upper and were posted at the Chitral-Campus of the University as the pioneering faculty member.The Universiry administration entrusted him with the responsiblity of HOD, department of English in 2013 and he remaind in chair till March 2016.He joined University of Chitral in July 2017 when the two campuses of Awkum and Sbbu were upgraded into Full fledged University.He has been assigned the additional responsiblity of Deputy Director Academics in the University.Shahid has supervised many students in thier research projects at BS and MA level.His research interst is Fiction and History of English literature.

A PHP Error was encountered

Message: fwrite(): write of 73 bytes failed with errno=28 No space left on device

A PHP Error was encountered